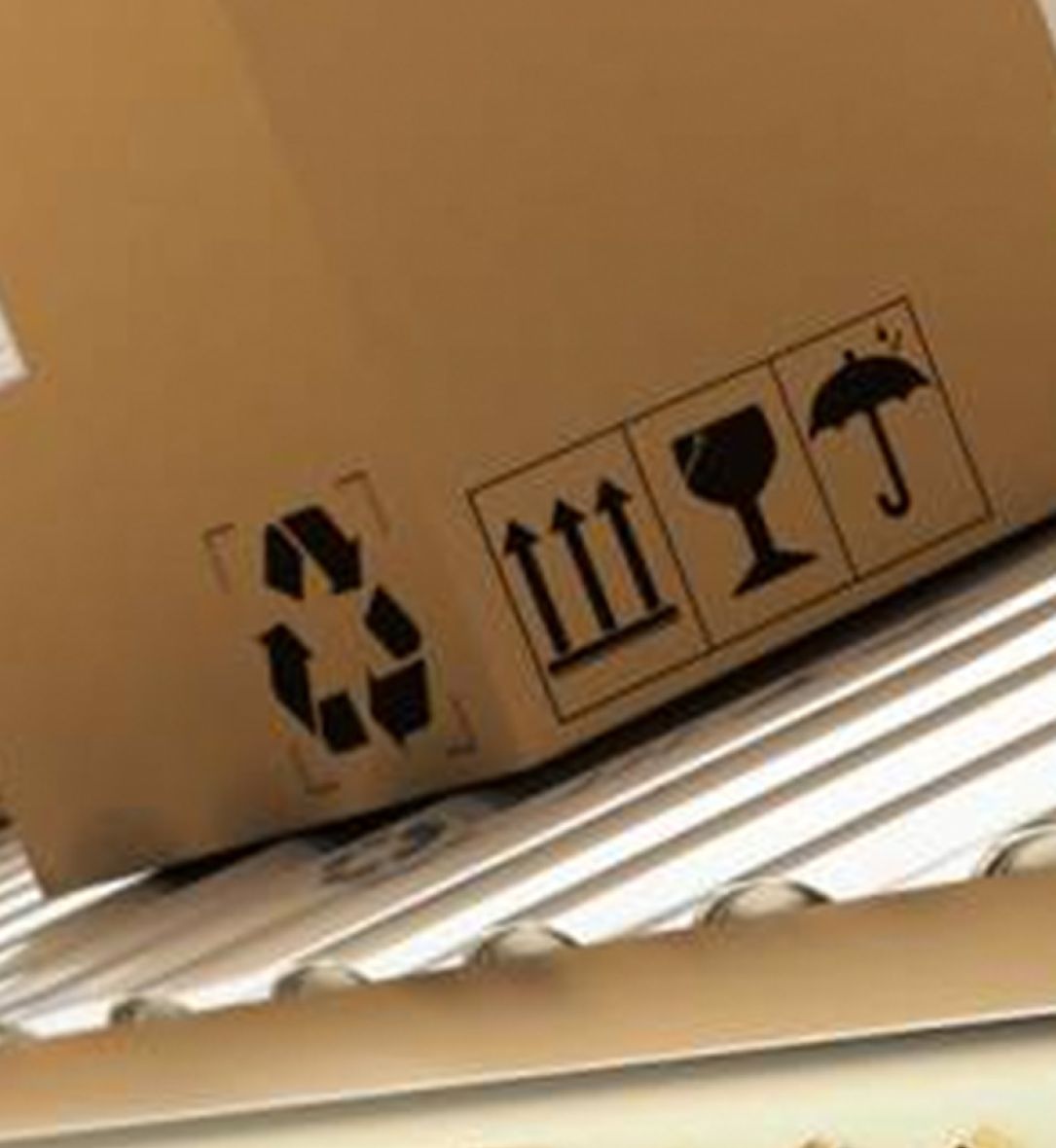 CONTROL OF INVOICES FOR ENERGY CARRIERS

DS Smith Packaging is a leading packaging company in Europe: specializing in customizable packaging according to customer specifications, it stands out for its cutting-edge design skills and a widespread presence that allows it to be always close to customers. DS Smith meets all market needs with a comprehensive product range: transport packaging, consumer packaging, display and promotional packaging, custom protective packaging and industrial packaging.

In January at the Vigasio plant, due to malfunctioning of the natural gas meter, the supplier has issued an invoice considering an estimate of the consumption of the plant for this monthly period. The supplier issued the invoice of February which contained, in addition to the February consumption, the balance of natural gas consumption actually taken from the plant in January. Although the total consumption for both months was correct, the total amount to be paid was higher than what we have estimated.

Punctual activity of invoices control through the analysis of data

The activity of invoices control is part of the Energy Market solutions proposed by Alens. We achieved these results:

The wrong amount was reported to DS Smith and in agreement with them we reported the matter to the supplier who, after a first verification, claimed his version: the invoices were correct. Again in agreement with the customer, we have demanded a second formal verification of the amounts, specifying to the supplier where the problem of their invoice resided, that is in the erroneous application of the scales of consumption of the rates of local distribution. After our verification, the supplier has issued a balance in favour of DS Smith equal to approximately € 3,600 on a total invoice (January and February) of approximately € 85,000 €.

Do you want to know more about this project? 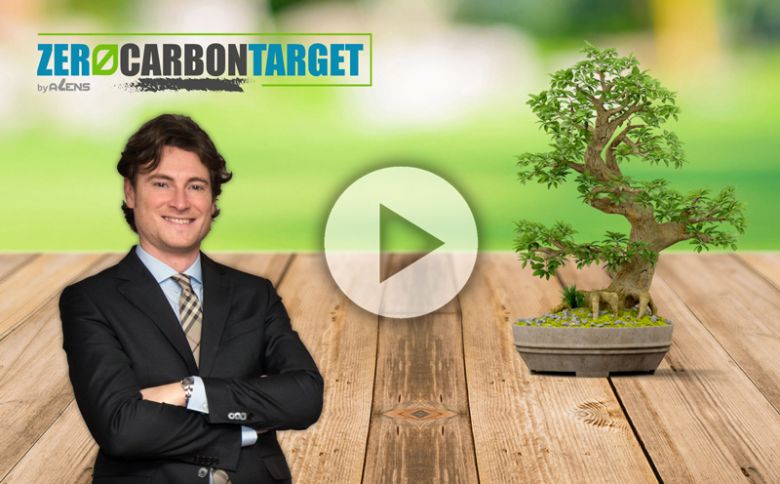 Many companies use the word “sustainable” in their marketing without it being supported by concrete actions and credible results. In this event we will share how it is really possible to achieve real goals and improve your visibility.

This website uses cookies to improve your experience while you navigate through the website. Out of these, the cookies that are categorized as necessary are stored on your browser as they are essential for the working of basic functionalities of the website. We also use third-party cookies that help us analyze and understand how you use this website. These cookies will be stored in your browser only with your consent. You also have the option to opt-out of these cookies. But opting out of some of these cookies may affect your browsing experience.
Necessary Always Enabled

Any cookies that may not be particularly necessary for the website to function and is used specifically to collect user personal data via analytics, ads, other embedded contents are termed as non-necessary cookies. It is mandatory to procure user consent prior to running these cookies on your website.